Your online marketing battle will include a number of different methods in different areas of the Internet. You may have a web site, use an auto responder, post classified ads, post articles, place banner advertisements, sponsor lists and newsletters, distribute press releases, and much more. Keep in mind, though, that when you are first starting out, it is critical that you focus on one aspect of your marketing campaign at a time and promote it to its fullest extent before moving on to the next.

It is better to slowly become profitable by focusing on one issue at a time, than to barely be profitable because you are attacking all of the issues half-heartedly. 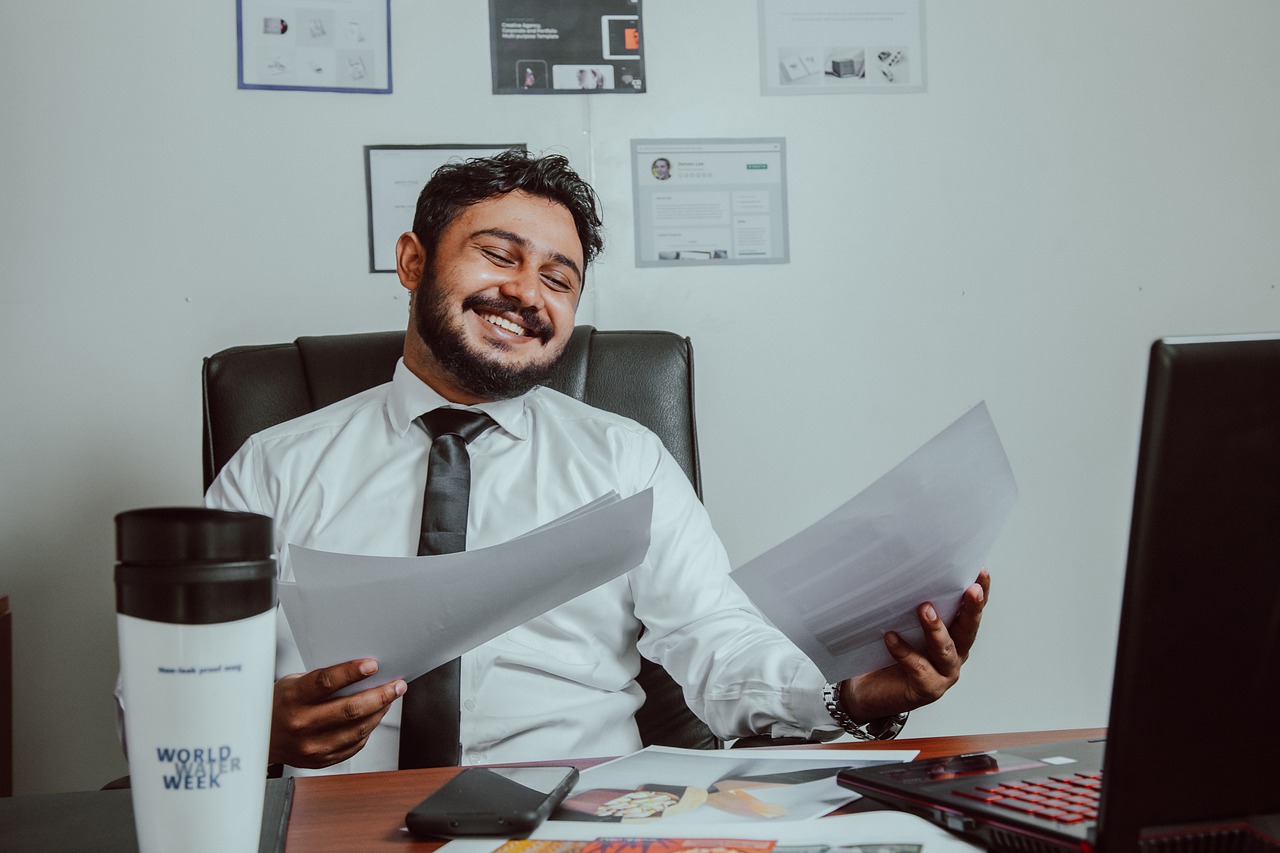 Diversify and spend small amounts on advertising at first. If you use a cautious approach, you will not be wiped out financially if an ad doesn’t generate the sales you were hoping for. Just keep testing ads as your budget allows until you find the one that works best; then you can roll it out and be confident that you are going to make money rather than lose it!

If you have a lot of competition, state that you will honor all of your competitors’ coupons and/or discounts; use “their” advertising to your advantage.

An age-old problem in business is collecting final payment for services rendered. As a business owner, you need to be prepared for “difficult” clients and “mooches” by doing such things as…

1. In your contract or sales agreements, state the interest rates and late fees that will be assessed if payment is not received within 30 days of completion. 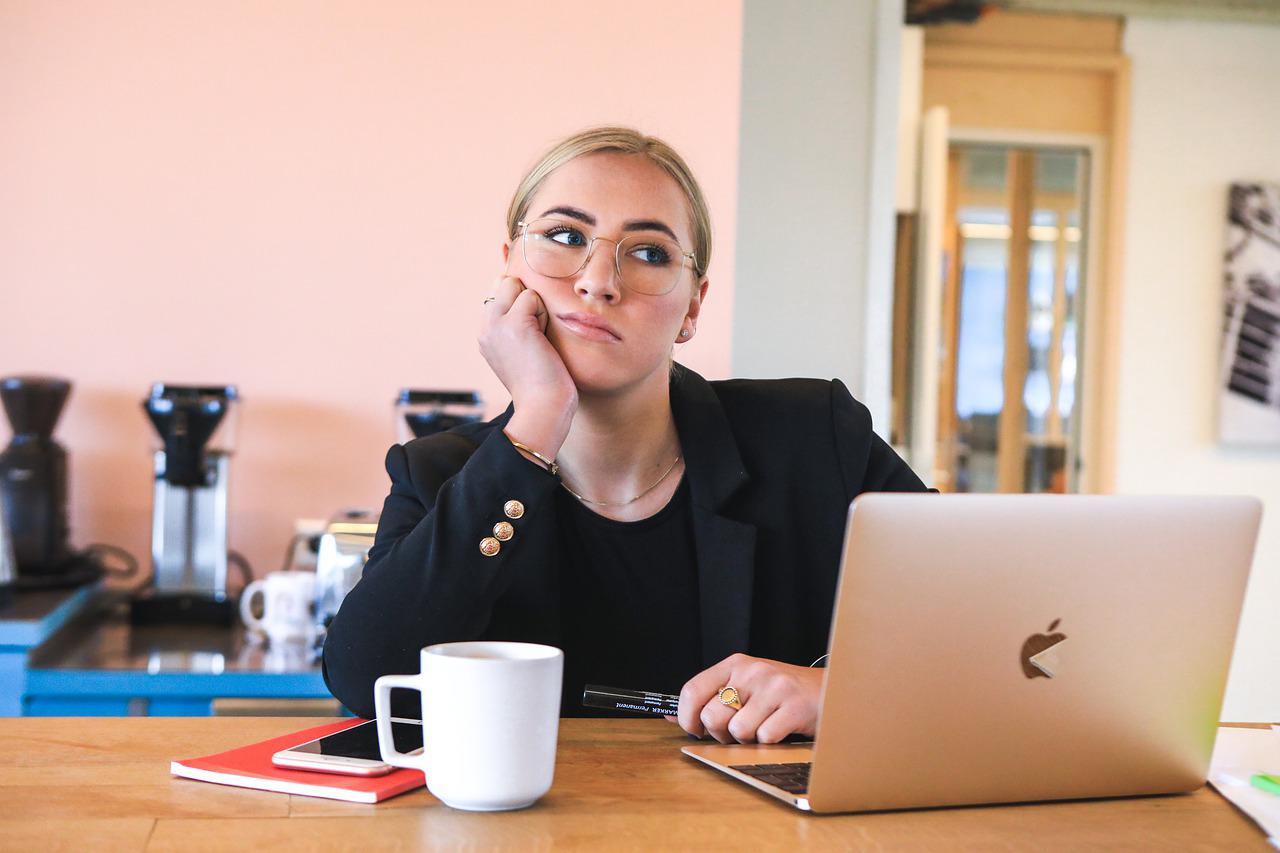 2. Write form letters to be used for collecting the balance. There should be three letters in total — one after the payment is ten days late, another after twenty days, and a third that lets the client know that you’ll be turning their account over to a collection agency (or taking them to small claims court). The third letter should not be sent until 45 days after the payment is late. And of course, never bluff. If you say you will turn it over to a collection agency, do so.

3. The best way to protect yourself is to take payment via credit card. State to your client that you will bill their credit card one third of the total price as an initial down payment, another third just after you have passed the 50% completion point, and the final third on delivery. Or use the two-payment system — half at the initiation of the job and the remainder upon completion.