There’s a catchy saying in the self-help industry that goes, “If you want it, you’ll find a way. If you don’t, you’ll find an excuse.” While this is true to a very large extent, there are also factors such as fear, insecurity, social conditioning, etc. that play a role too. 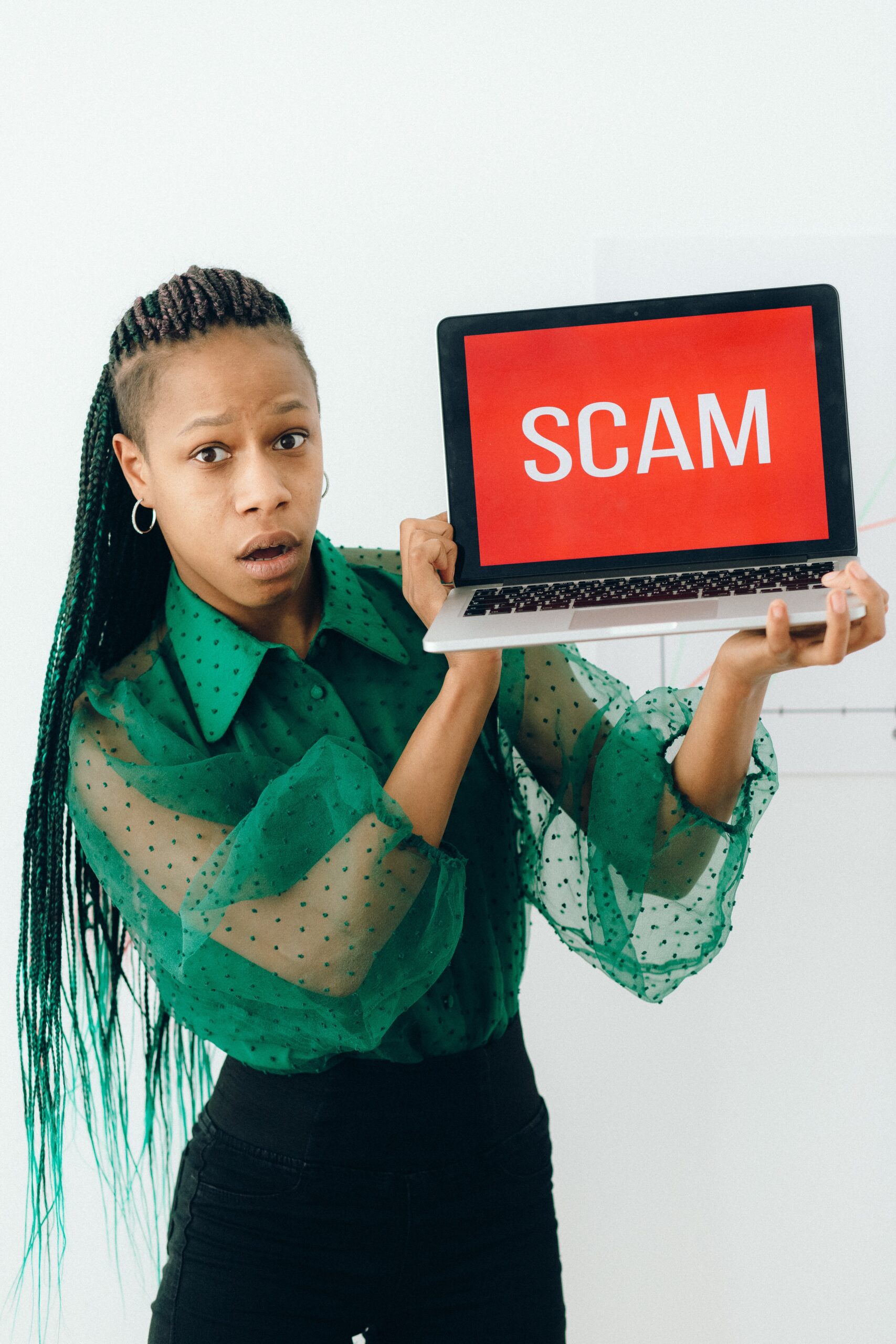 Every year, thousands of people try their hand at making an income online. It seems so lucrative and easy. The thrill of making money while you sleep or sip cocktails in the Bahamas is irresistible. Being able to quit the job and tell the boss to shove it is a fantasy nurtured by many people who foray into the world of online marketing.

The sad truth is that the majority of them will fail. They’ll end up spending money, running in circles and never see a cent. While a lot of it is part and parcel of the learning process, the biggest reason most beginners never clear the initial hurdles is due to the excuses they tell themselves.

In this article, we’ll look at 5 of the most common excuses tossed around by beginners to explain why they’ve given up and decided that ‘it’s all a scam.’

This is the number one excuse of the lot. “I tried it all out… but I didn’t get any results!” So, it must be a scam, right?

Wrong! In most cases, they probably tried once or twice and quit. To succeed online, there is a learning curve. Failure is a part of success and not the opposite. You’ll need to try more and try harder.

If you published one Kindle book and expected to become the next, Stephen King, you’re going to be sorely disappointed. Keep trying until you learn the ropes and figure it out. Then and only then will you start seeing the money roll in.

This is a very real fear. It’s especially true in the make money online niche where you’re creating products and there is always the possibility that one of your product launches may flop.

All your peers’ eyes are on you. What do you do? All that effort gone to waste. You do not want to be judged by others… so you do nothing… and gain nothing. The truth of the matter is that it doesn’t matter what other marketers’ think.

When you do succeed, all failures will be forgotten and everybody will be focused on your success, and want to be your new best friend just to learn how you did it. You’re being judged no matter what. So, do what you need to do. 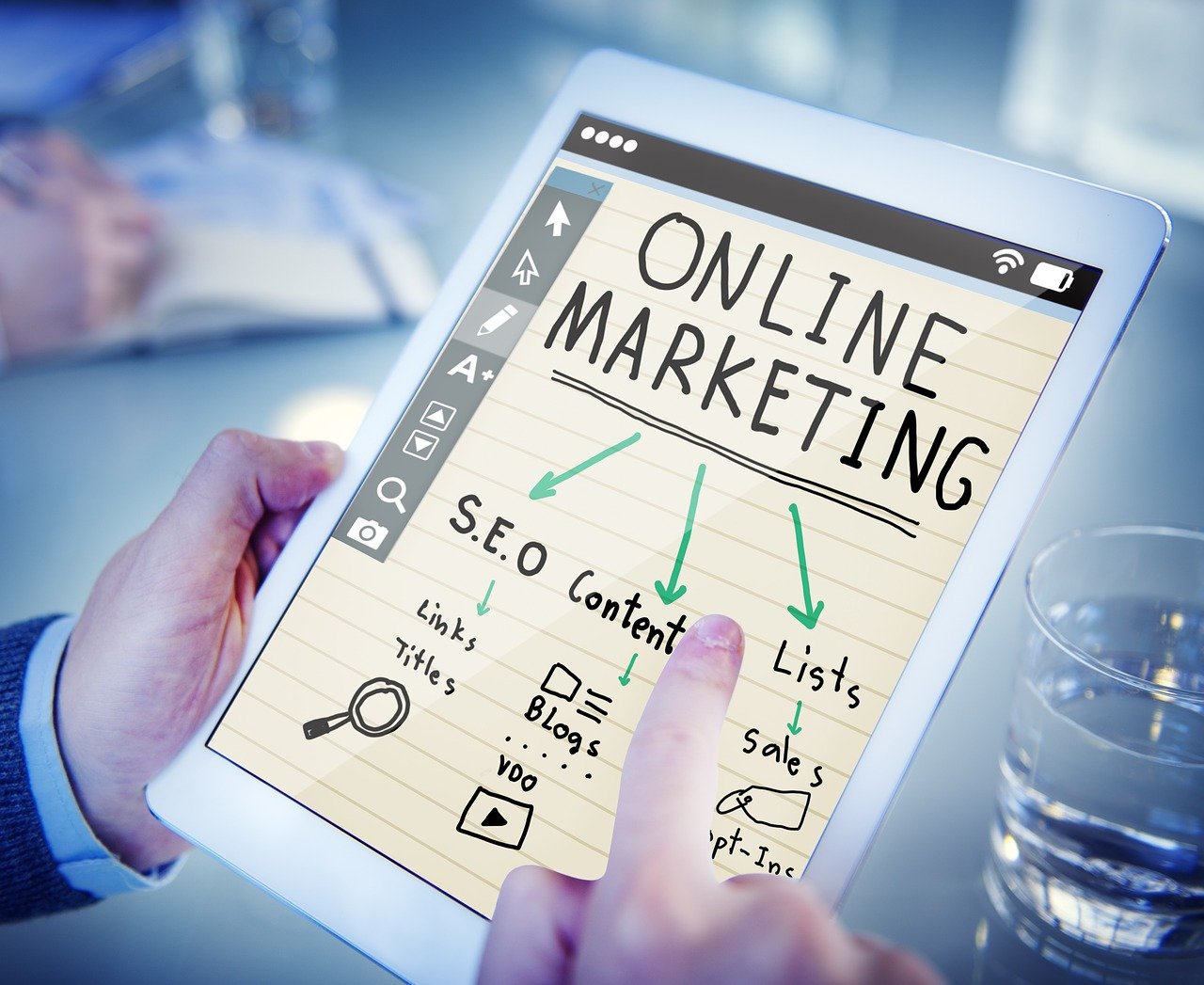 Really? Then what is? There are a ton of ways to make money online. Are none of them for you?

You don’t wish to write books because you hate writing. That’s perfectly understandable. But how about domain flipping or eBay? Don’t like those either?

No problem. How about video marketing? Niche sites? Freelance sites?

You have so many choices. Find one that you like and focus on your strengths. Don’t worry about trying to shore up your weaknesses. You’re better off mastering your strengths and excelling in them. There is definitely a method out there that will suit you.

Another excuse. Looking at someone else who failed and automatically believing that the same thing will happen to you is illogical. You may do a way better job than Larry did, whoever he may be.

Your work ethic may be much better. You may be more dedicated. You might have skills that he doesn’t have. Don’t assume that just because someone else tried and failed, their fate will be yours too. Have faith in yourself. 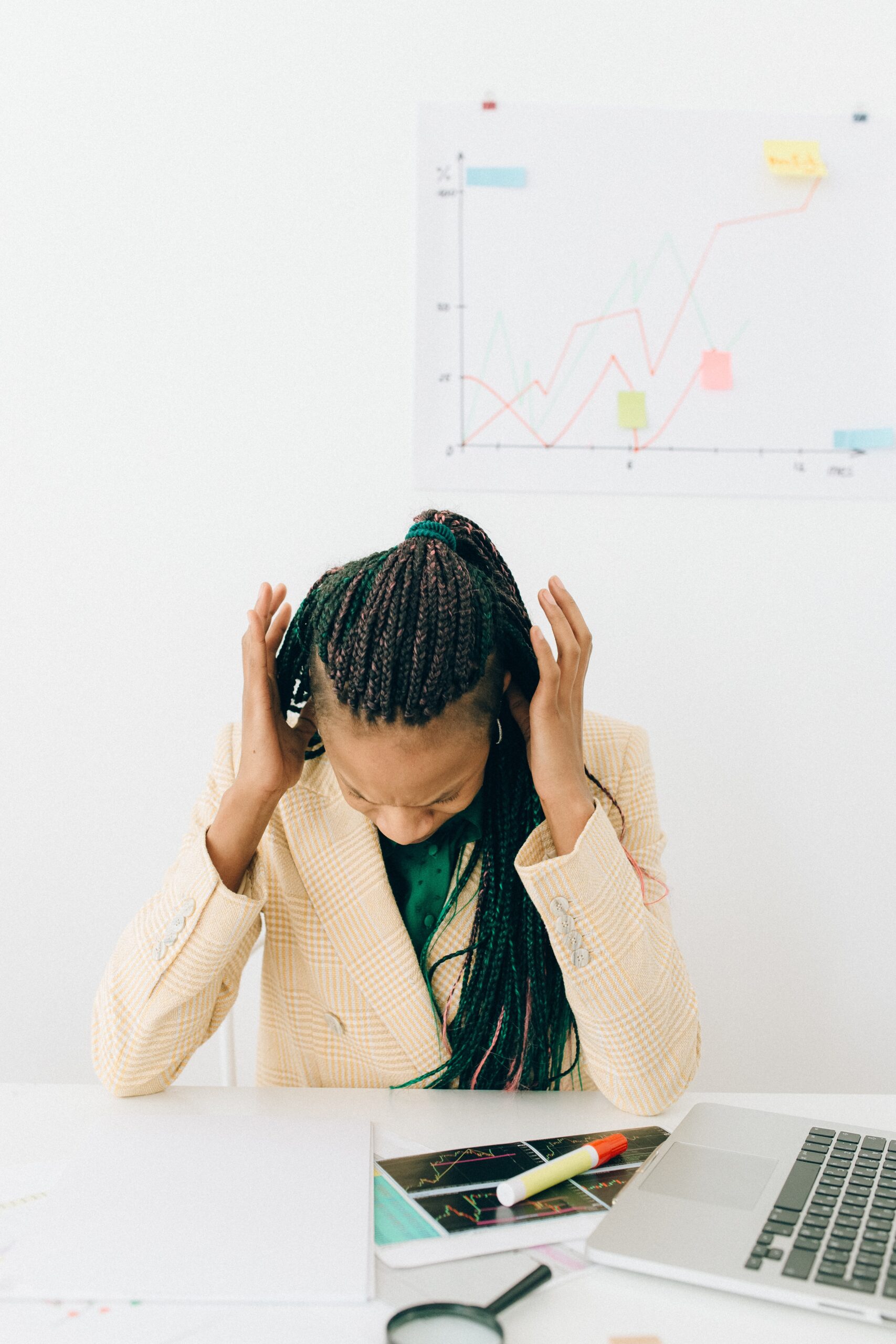 There’s an old Chinese saying, “The best time to plant a tree was 20 years ago. The second best time is now.”

American author, Earl Nightingale, once said, “Never give up on a dream just because of the time it will take to accomplish it. The time will pass anyway.”

These 2 quotes alone should tell you enough. If you want to make money online, the time is now. There’s no need to wait. Procrastination is the thief of time.

If you’re thinking, “It’s going to take me 10 months to write 4 Kindle books!”… Ask yourself this question – What’s happening at the end of these 10 months?

In most cases, the answer will be nothing. Don’t let the duration of the task scare you off. If you start today, in 10 months you’ll probably have 4 books published and making you money. You might even be a bestselling author.

If you don’t take the first step, 10 months later you’ll still be where you are, and you’ll look back and wish you had just done it.

These 5 excuses hold back thousands upon thousands of people. They can’t overcome their inertia and get started because instead of focusing on how they can do it, they’re focusing on why they can’t do it.

Action is the foundational key to all success… and all success comes after you stop making excuses. So, grit your teeth, dig in your heels and take action today.

“To achieve greatness, start where you are, use what you have, do what you can.” – Arthur Ashe